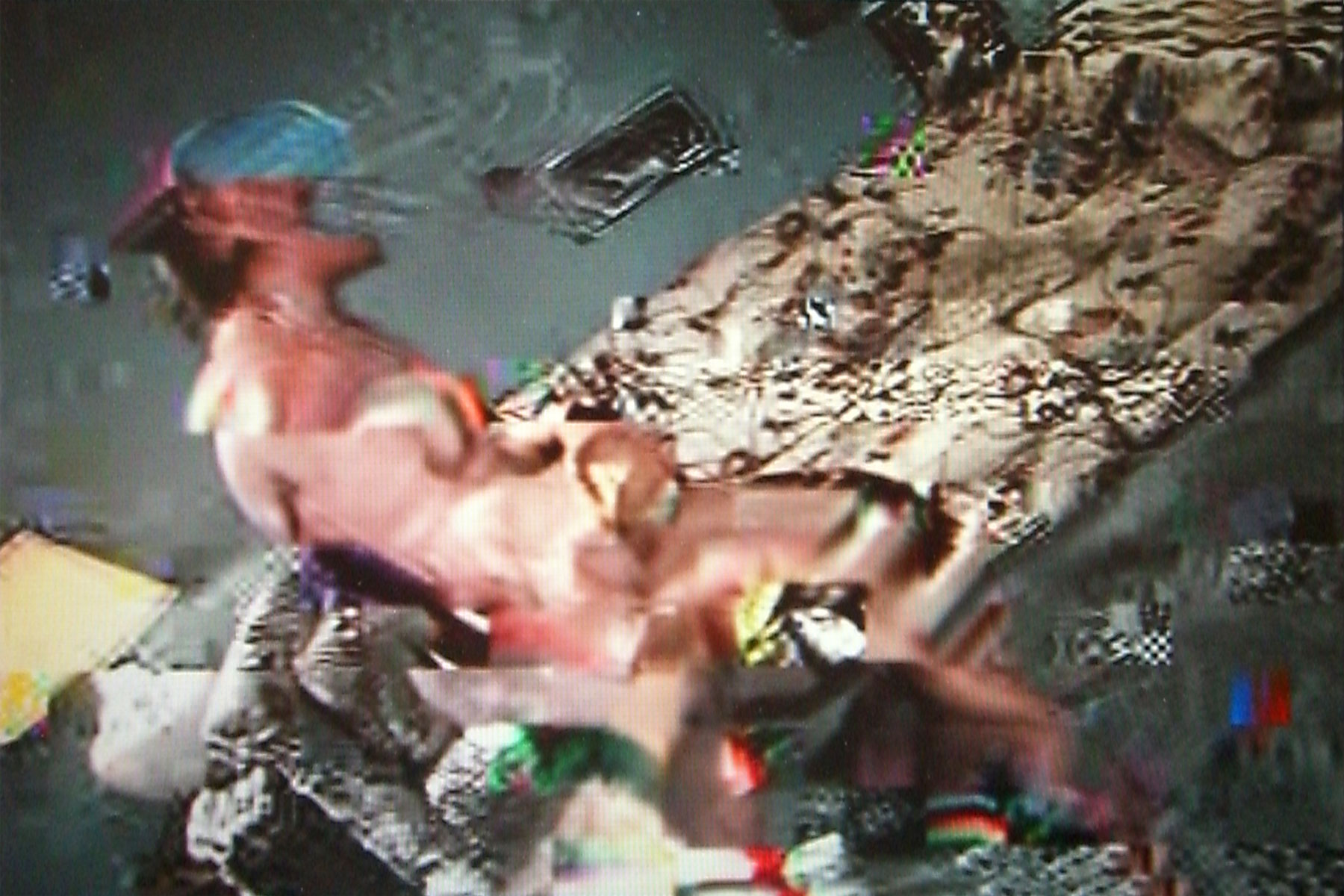 Home Is Not Home — Photos 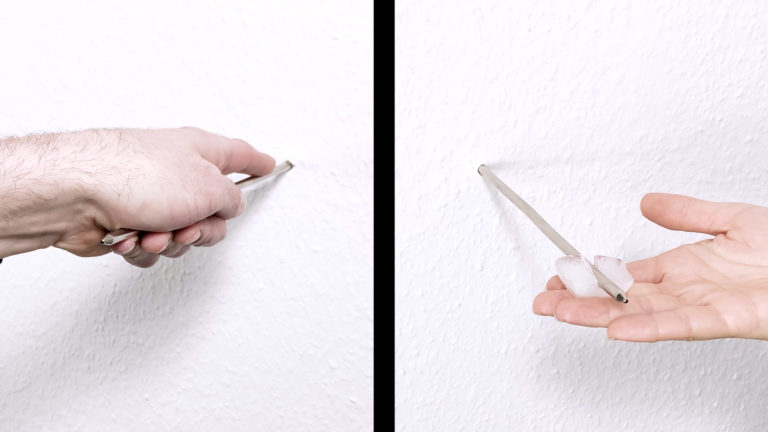 The Speed of Human Warmth 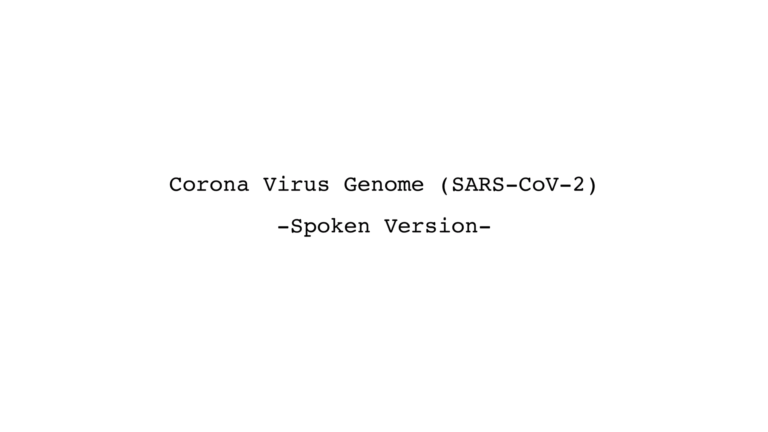 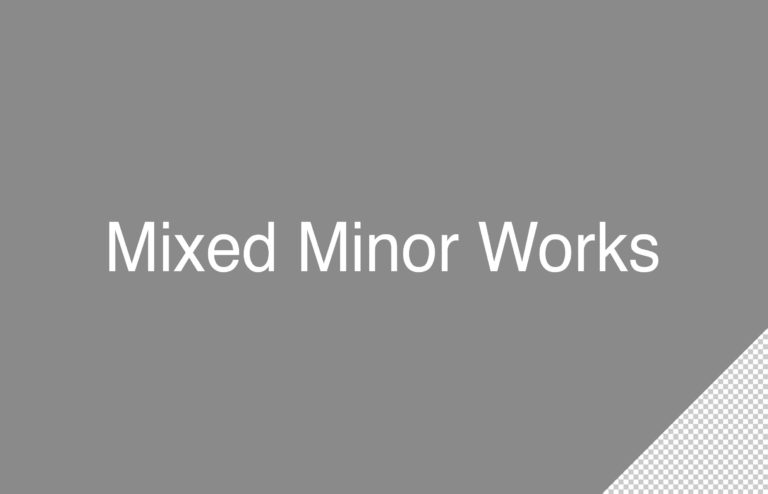 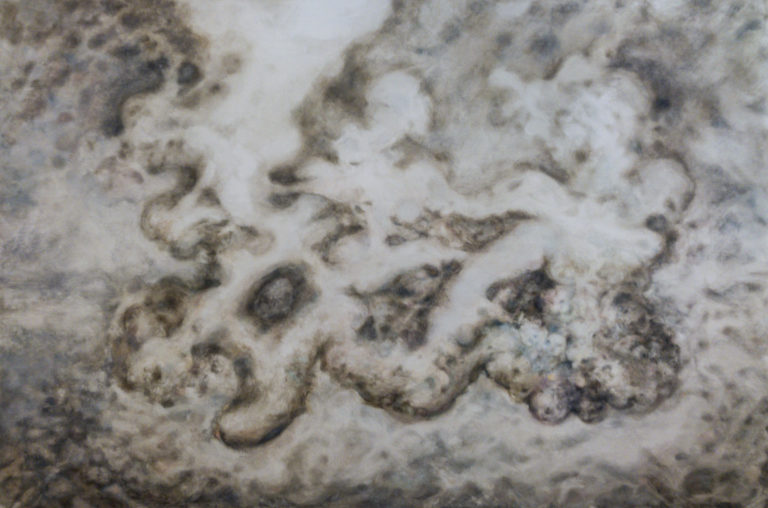 The Problem of Painting 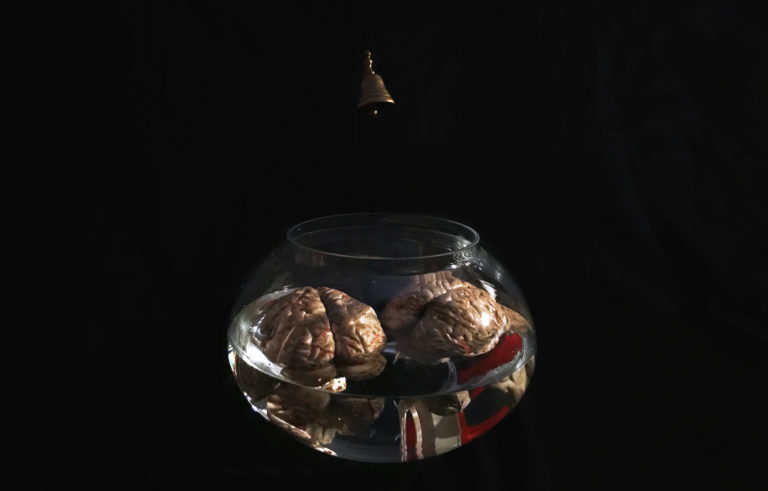 Something You Always Wanted to Know About Neuroart 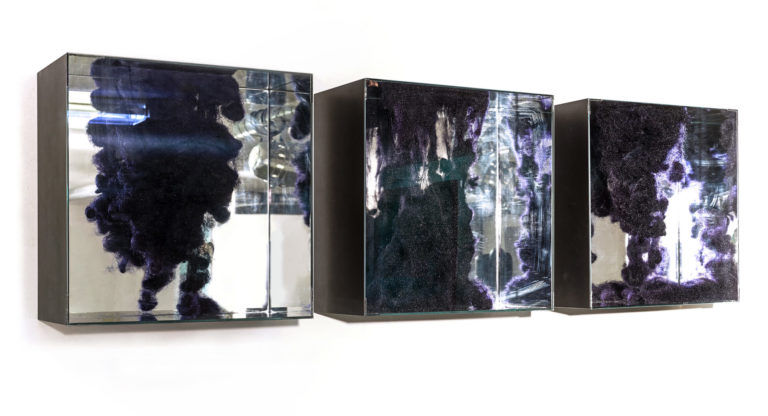 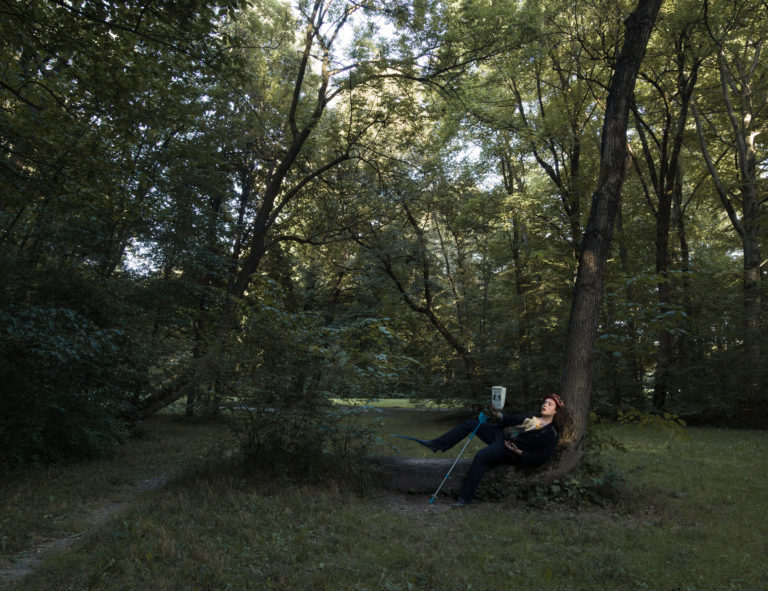 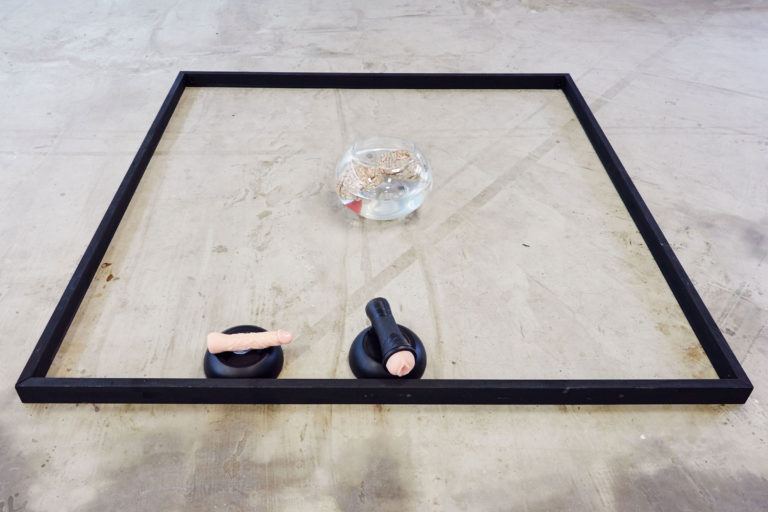 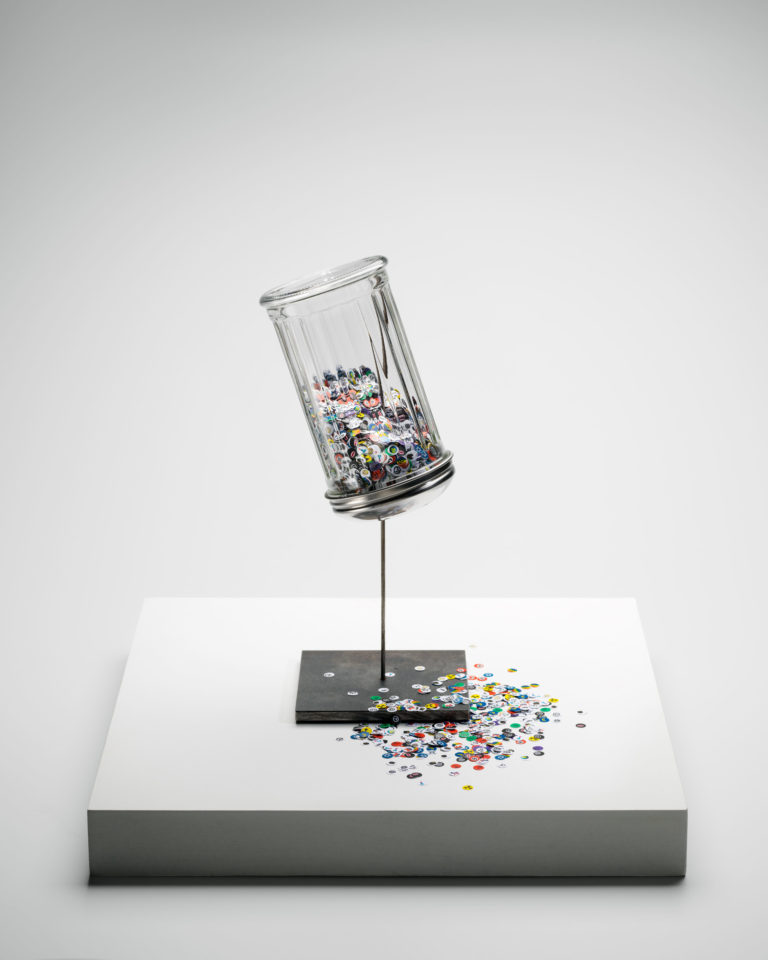 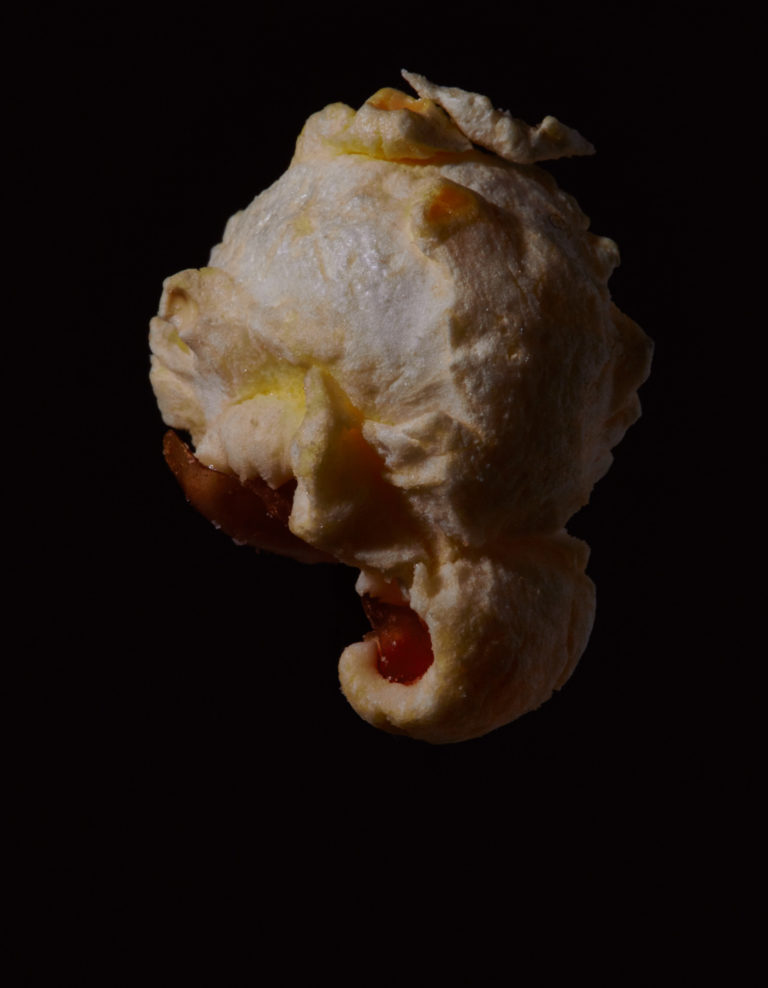 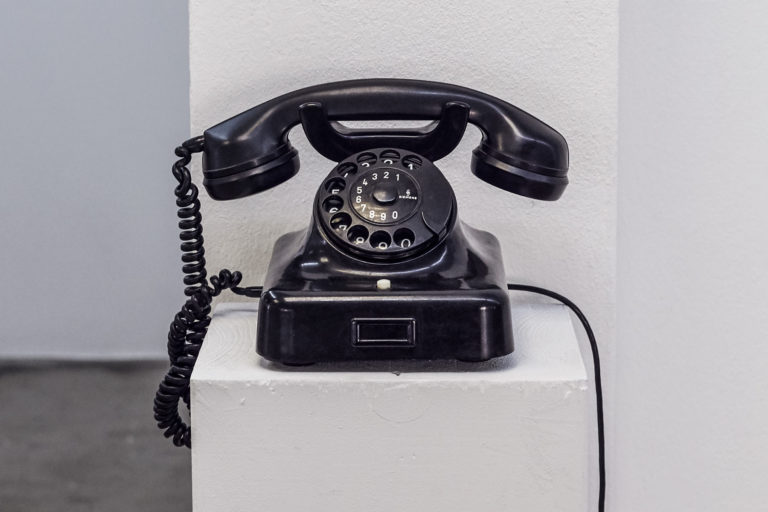 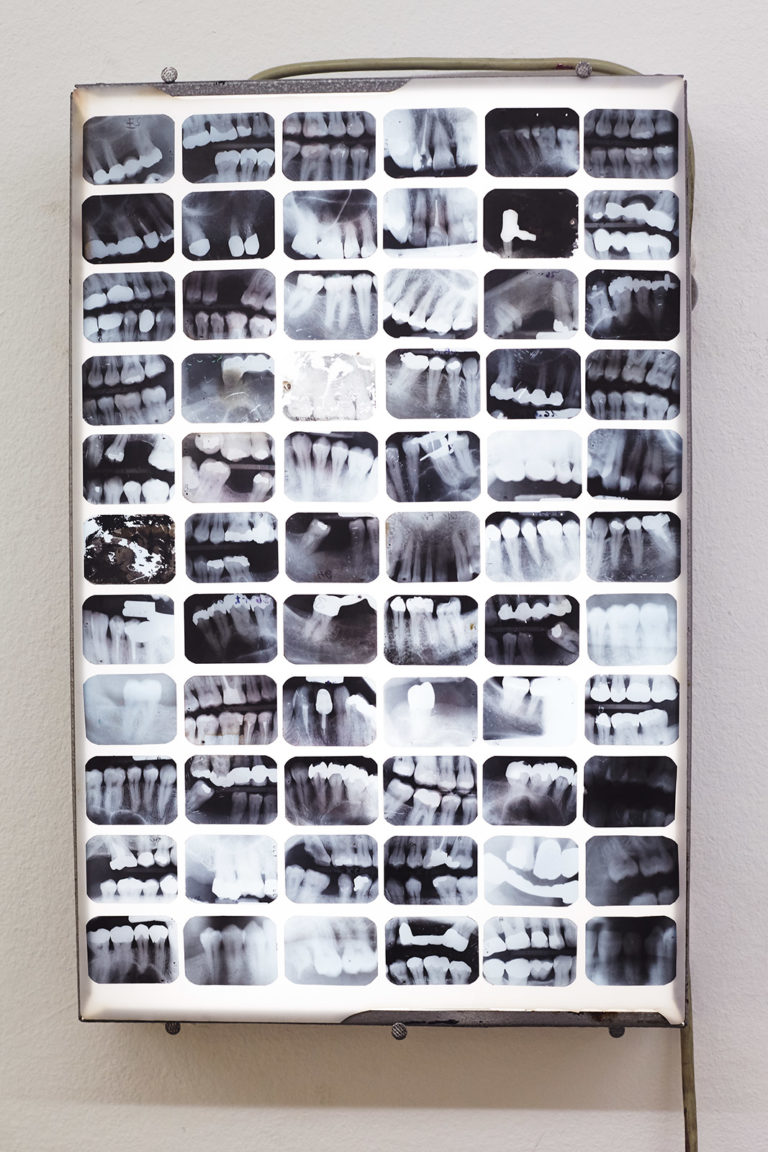 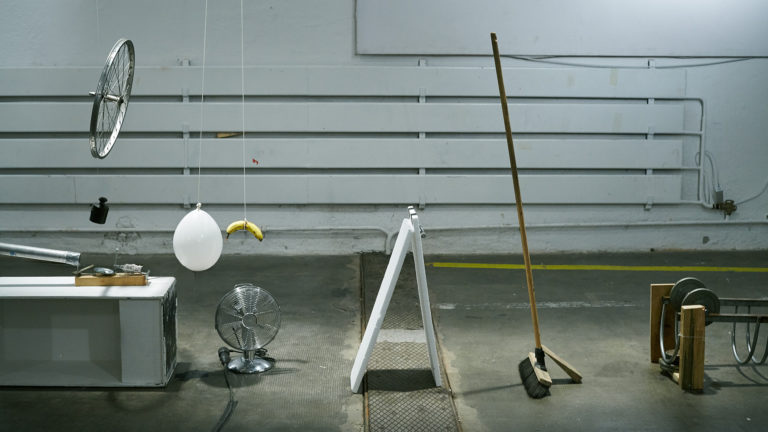 Studies for an Illumination 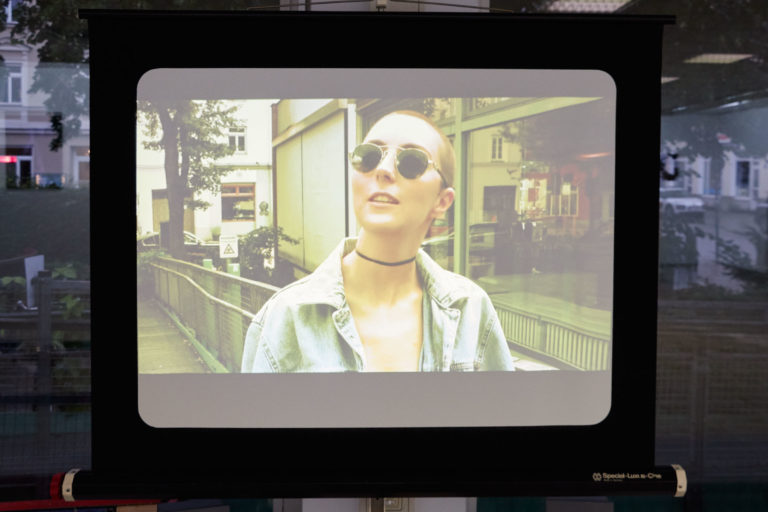 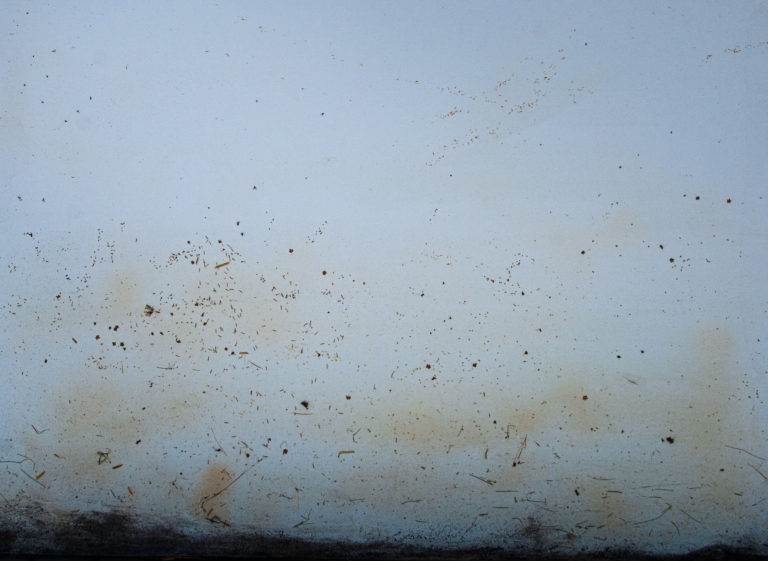 A Landscape Painting Itself 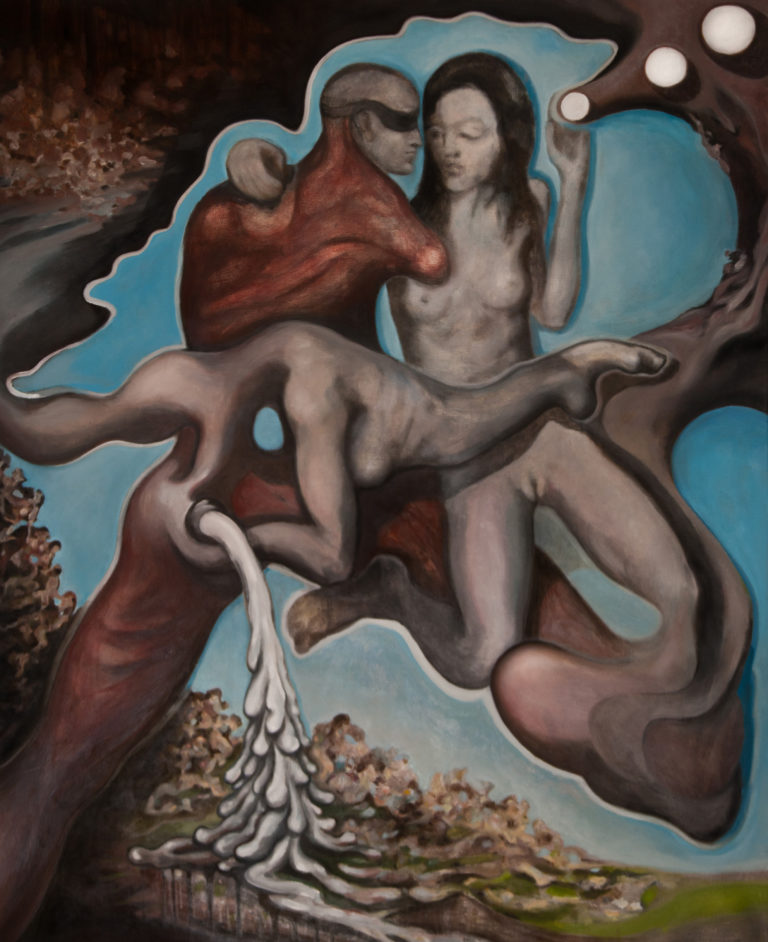 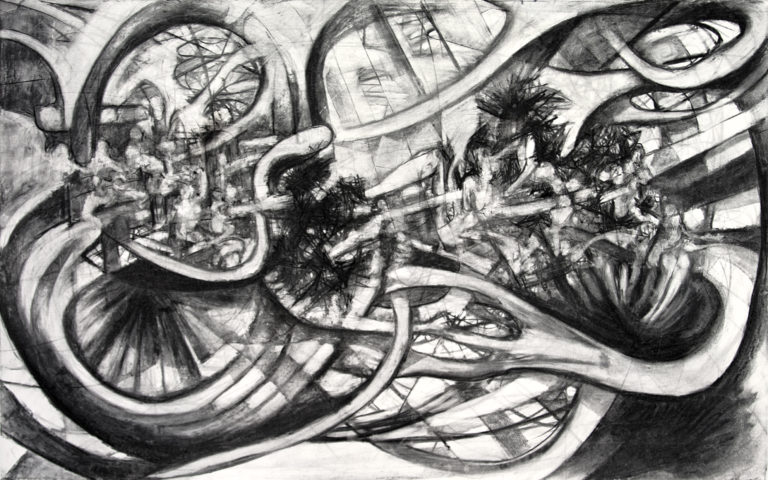 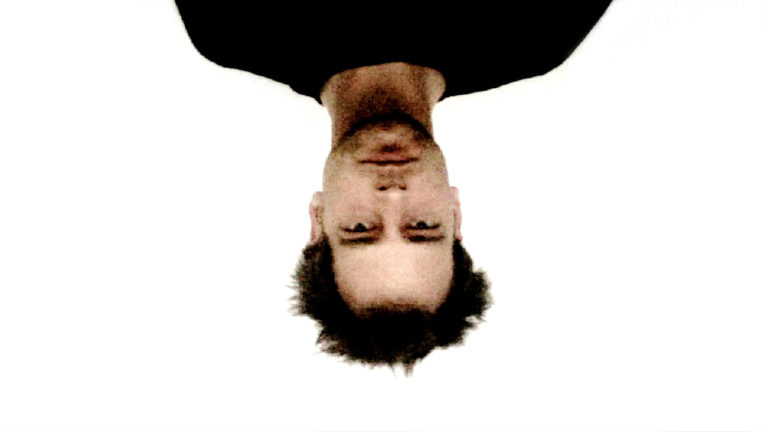 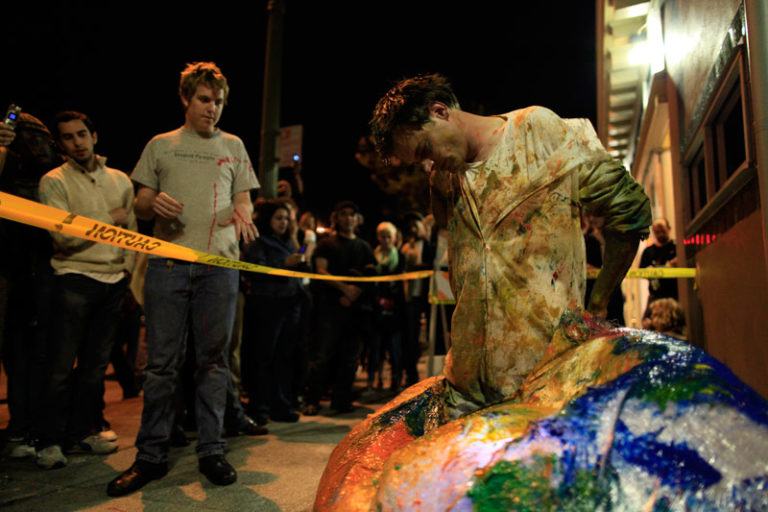 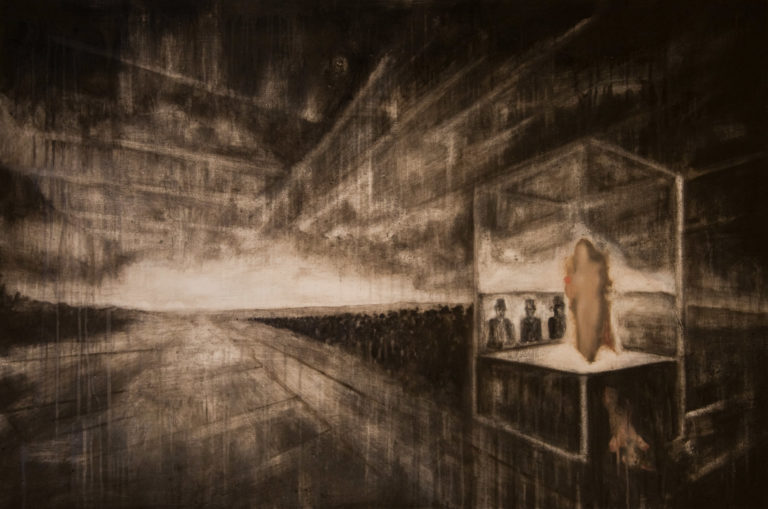 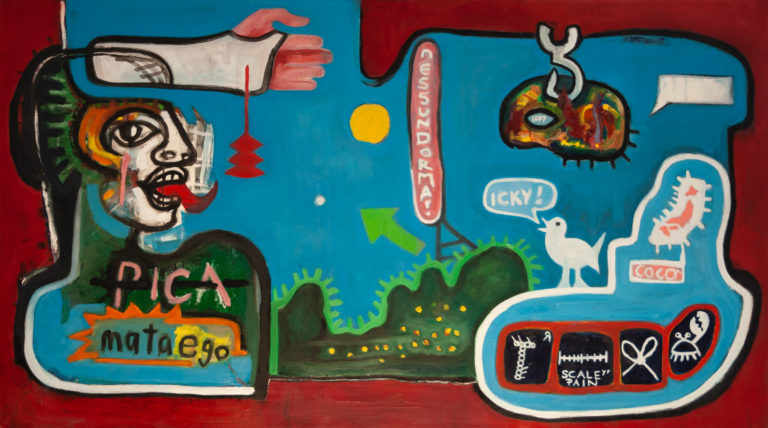 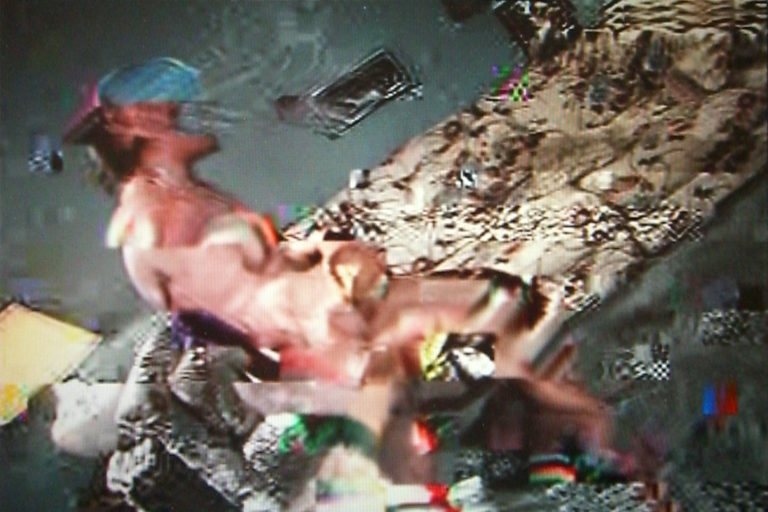 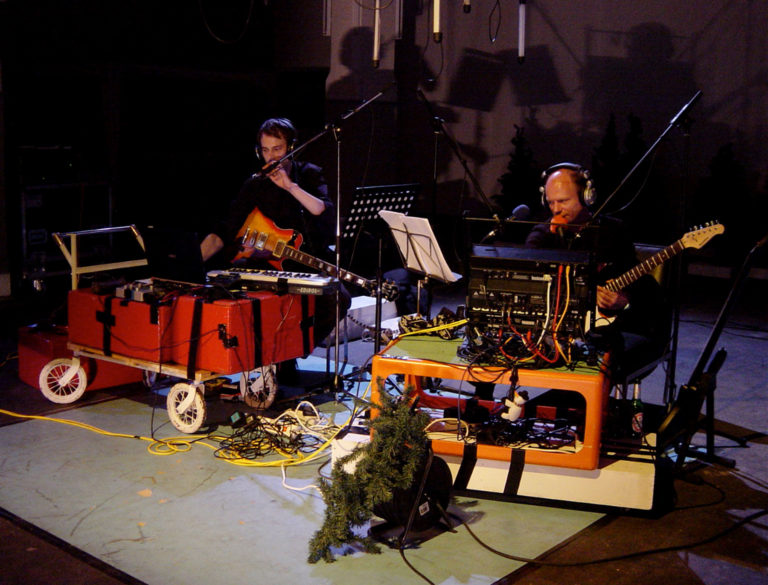 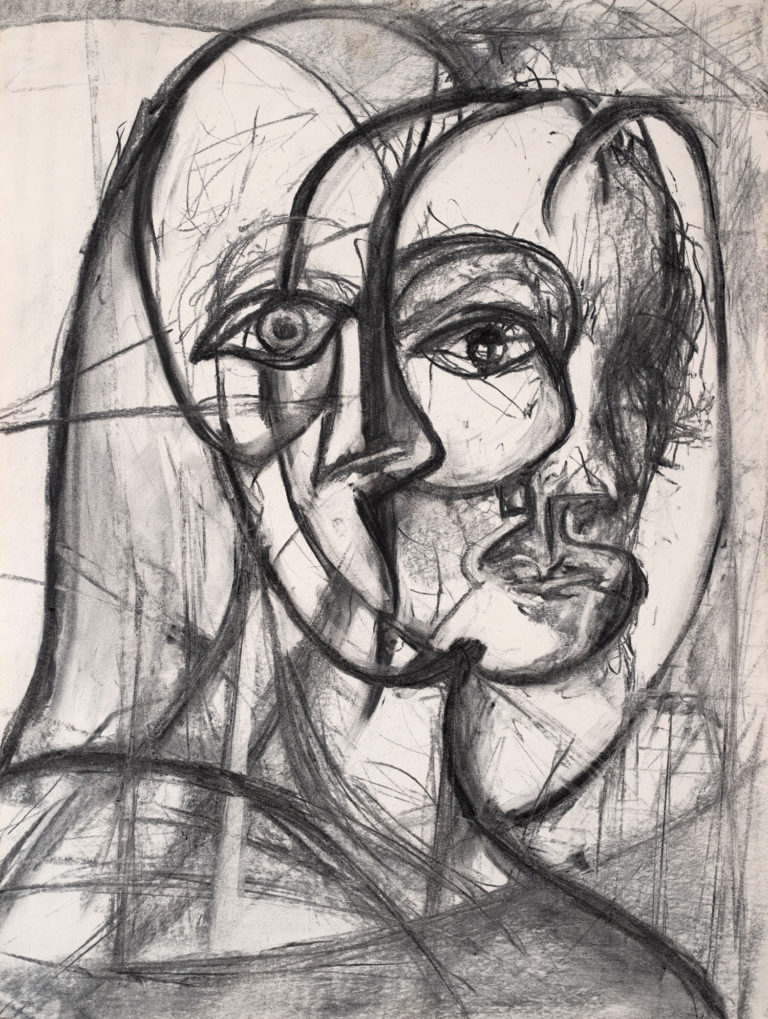